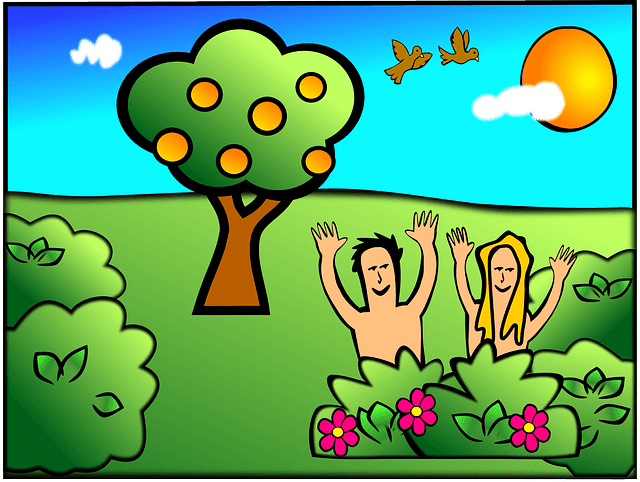 My work as an Internet Assessor took me places I had never been before.
One day I came across an article about Mark Chapman, John Lennon's murderer.

Mark: 'She didn't do anything!'

The headline told angrily that Mark's wife Gloria, had known about his murderous intentions, but hadn't done 'anything'. In her defense: poor, deluded Gloria thought she could help murderous Mark through this difficult period in his life.

Not only the journalist writing the article was angry about Gloria's lack of action, Mark also thought his wife was to blame for him murdering poor John Lennon. Mark:

'It's insane. I showed her the gun and the five bullets, and I tóld her what I was gonna do. I'm still upset she didn't go to the police to tell them I was going to assassinate John Lennon!'

It's Adam and Eve all over again

It took me a few minutes to pick up my jaw from my spacebar, thinking: 'It's Adam and Eve all over again!' No doubt Brad Pitt will later tell people:

'It's insane. I showed her the Big Mac, and I tóld her I was gonna eat it. I'm still upset she didn't stop me!'