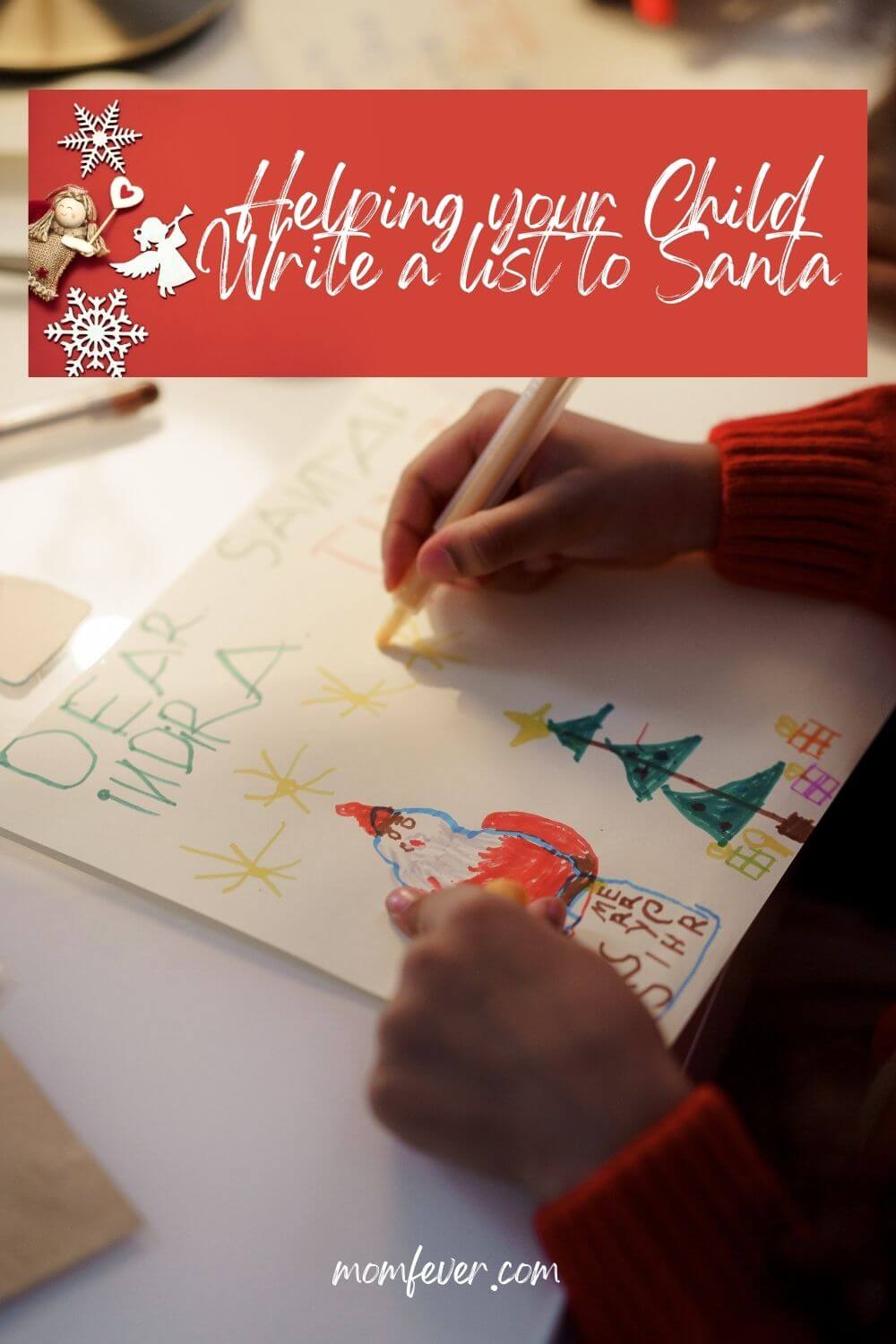 The fun of Christmas is upon us!
In fact it's just around the corner!
Already you can't get your groceries without being bombarded by Slade over the music system in the supermarket. While for some people, it may seem like light years away, there are actually only a few days left to prepare yourselves for the festive season. And the sooner you start ticking things off your to-do list, the better!

Put those kids to work!


While your kids are at school, you can slowly work through their gift lists. But when they are home, put them to good use! Have an arts and crafts afternoon. Start making decorations and cute homemade gifts. You know, like macaroni necklaces and clay ash trays.
And you definitely don't wanna be late writing Christmas cards so that they’re ready to go. Even in this day and age of eCards, people like the old fashioned Christmas cards. One thing that your kids will be dying to do is to write their letters to Santa so that the big man can be informed of what they’d really like for Christmas.


Most kids will insist they create their lists and letters on their own. But there’s no reason why you can’t be on hand to tell guide them. Encourage them to think of specific toys they’d love. Like the Imaginext Batcave or a dolls house, rather than everything but the kitchen sink. After all, Santa is a busy man. And Santa was hit very hard by the downturn of the economy! So he has to watch his pennies.

The type of letter your child will write will depend largely on their age. Younger children could cut out pictures of what they’d love from a toy catalogue and stick them to their letter before signing it with their names.
As they get older and are more literate, they can write little messages to Father Christmas about how good they’ve been this year (or not, as the case may be!). Give them a helping hand if they don’t know how to write just yet, by writing something for them. Let them have an input about what you say though!
Although, if they can't read, they'll never know!
Mwahaha!

Fake it, till they make it


Encourage them to be considerate in their letters to show how kind they are. Maybe they could ask for a gift from Santa for their pet. After all, pets can't write their own letters! Or they could mention that they will be leaving a carrot for Rudolph. There's nothing wrong with a little bribe here and there. The options are endless and your child’s letter will be completely unique to them.

Use Santa's reply to your own advantage


Once everything is done, it’s up to you to post it. You can organise Santa’s 'reply' online, personalised to your child, so that everything is as authentic as possible. Hide it in the branches of the Christmas tree one afternoon before they return from school! And if you have some bones to pick with your child, don't be above using Santa's authority to tell them to do better.
Let the magic of Christmas continue for as long as you can. Whether it’s through believing, or through traditions.
Christmas is an incredibly special time of year that should be looked forward to by all.

Most of all moms.
Daily living