How I fell in love with Korean drama 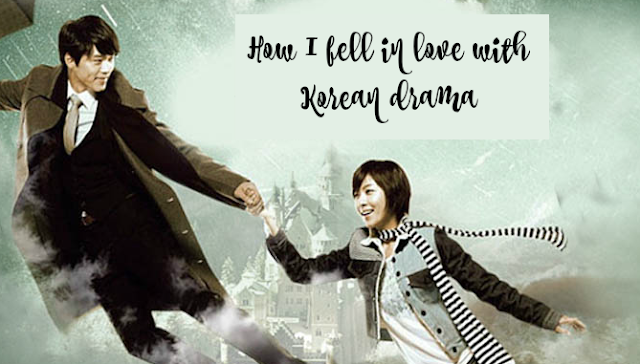 Somehow I fell in love with Korean drama.

And that's coming from someone who had no interest whatsoever in Korean, Chinese or Eastern culture in general.

Why I started watching Korean drama


I only started to watch a Korean drama because my youngest daughter had been nagging me to watch Korean drama with her for months.

Since she would be going for a 6 month stay in Beijing I finally gave in. I figured watching a Korean drama might help me get used to the idea of her living in China. Little did I know that Korean and Chinese culture are quite different.

Once I figured that out, it was already too late.

I was hooked on Korean drama.


At first I thought Korean drama was stupid


My daughter wanted to watch the Korean drama Two Worlds. For the first 6 episodes I watched with a very bad attitude.


Because Korean men look a lot like boys. The lead character in Two Worlds is Actor Lee Jong Suk, who is in his thirties. But he kind of looks like he's twelve.

But after the sixth episode I couldn't help but fall in love with the characters, and the sweet blossoming love between Lee Jong Suk and the female lead.

Since that first Korean Drama I've watched a lot more. And I've got a long list of Korean dramas I want to watch.

What's so special about Korean drama?


So what's so special about Korean drama? And why is it so popular?