Restraining order, or when your child takes the next step into adulthood 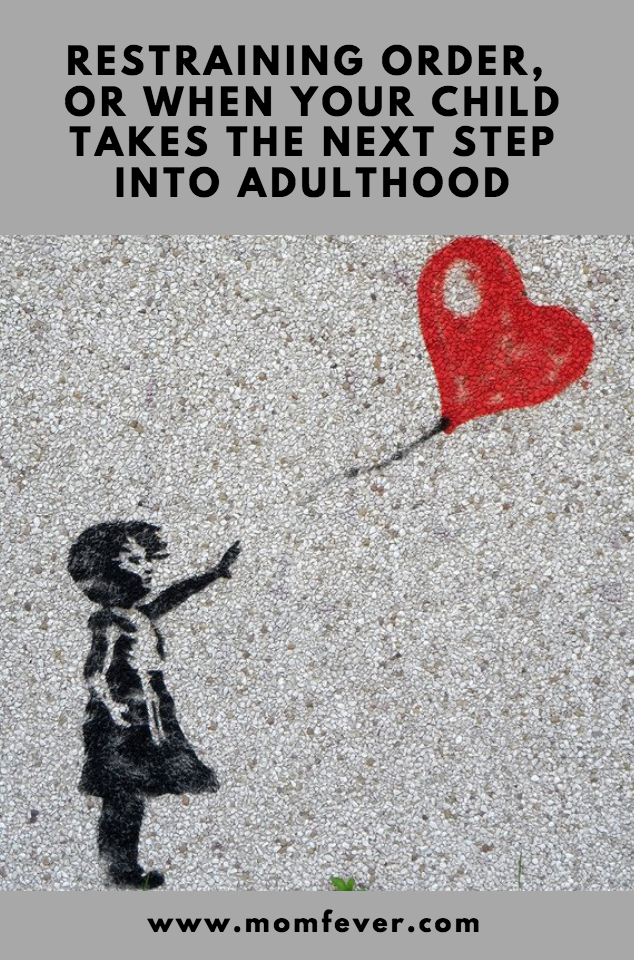 When your children take the next step to adulthood, as a mom you have to take a step forwards too. But that's often easier said than done.

When my oldest son was sixteen I started a new school. Which meant he had to ride his bike for 40 minutes to the nearest train station, and then take the train to his new school.

At the time I wrote about how I tried to be a good mom.

When I read it now, it makes me smile.

When your son takes the next step into adulthood


My sixteen year old son started his new school last week. Everyday he has to bike to the school station, and then take the train to his new school.

I got up at the crack of dawn to Help!

I was being a good mom. Or so I thought.

But my son thought I was being an annoying mom.
So he took out a restraining order against me. He told me to stay in bed, and catch up on my sleep.

That way he could catch up on his morning rest.
Parenting