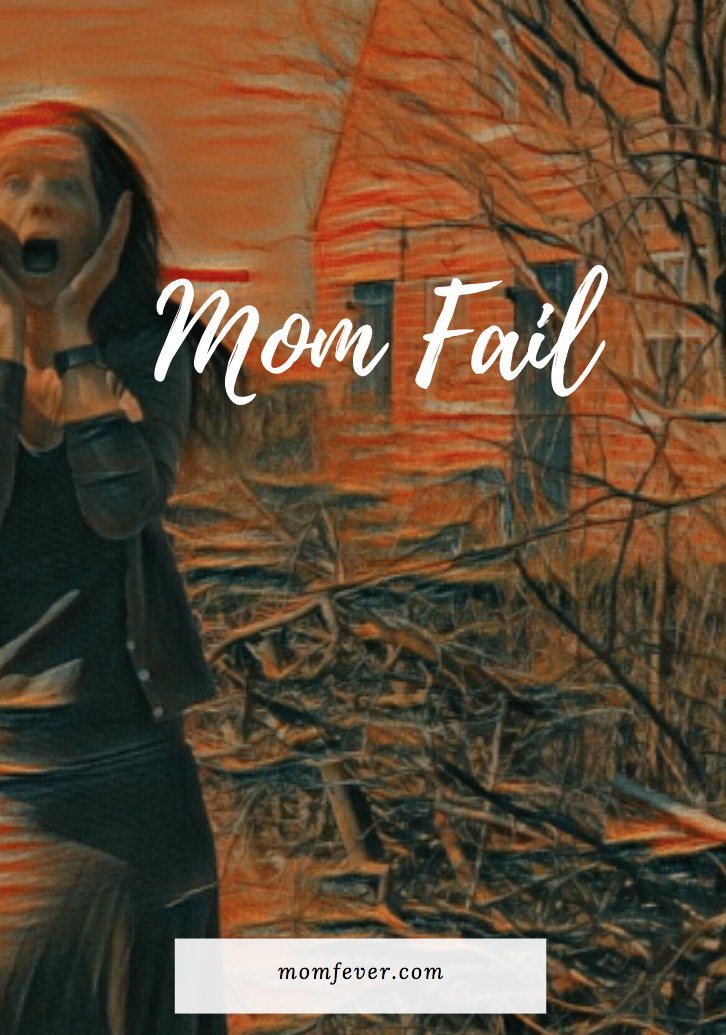 I'd been having some issues with my then thirteen year old son. Let's just say he was discovering my boundaries. And once he found them he tried to push them. Quite frankly, I was finding him a lot of work!

My reply may have been a bit snappy


So when he asked me if his friend could sleep over during the schoolweek I was quite fed up already. Which is why my reply may have been a bit more snappy than I would have liked. Especially since his friend was standing right next to him.


But this sort of thing makes me look bad.

Anyway they went off in a huff, and I got back to work. At around seven my son shouted: 'Mom! I'm going to walk Tim home!' Because I'd already vetoed the sleepover I decided to let this one slide. But I did shout: 'Don't go further than the bridge!' and I looked at my watch and calculated: 'He should be home around 7.15.


I was starting to get worried, since it was already getting dark. Then around 8 o'clock my daughter told me he had called her on the phone to say he had forgotten the time. And that he was heading home right away.

At that point I'd really had it with him! So I grabbed the phone and pushed the little button that let's you call the last caller.


'Hello!' a voice filled with youthful exuberance shouted. This made me even madder. Here was I, frantic with worry, and here my son was. Feeling all smug and exuberant with youth.
So I barked into the phone: 'WHERE ARE YOU?!!!!'

I was met by silence.

Then a hesitant little voice. 'Mrs. Evans? It's Tim.'
And I realized: 'John called home on Tim's phone!'

Of course I said I was very sorry, telling him I was very worried. But the damage was done.

I was not a cool mom.

I' was a bitchy mom.