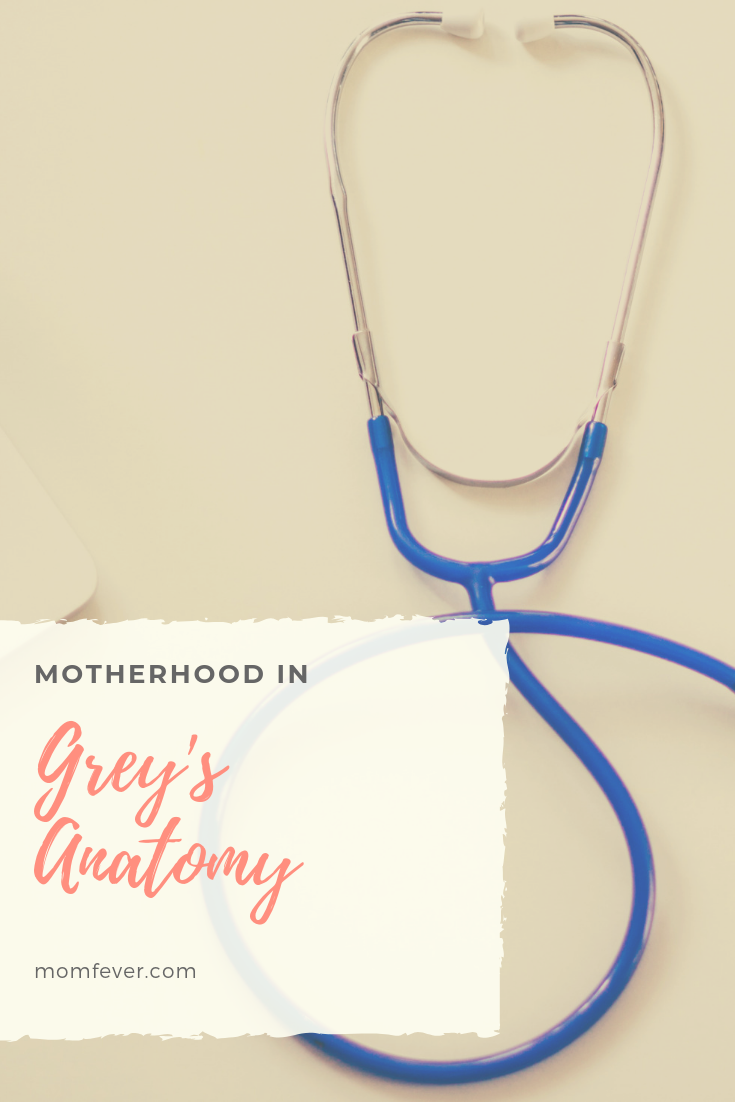 Every Monday night my husband and I like to watch Grey's Anatomy together.

This medical drama premiered in 2005 and is still going strong! There's lots of drama, romance and also parenting in Grey's Anatomy. I especially like the parenting stuff because it can be quite insightful, and sometimes downright funny.

Mothers have a life of their own


As a mom of children that are no longer all that small, my youngest son is almost 16 years old, and the eldest has reached the age of 24, I could very much relate to Owen's mom. Owen is one of the doctors in Grey's Anatomy, and in this one particular episode his mom walks into the hospital.

Owen immediately assumes she's there to see him. A bit irritable she tells him:

Screenshots from my favorite scene 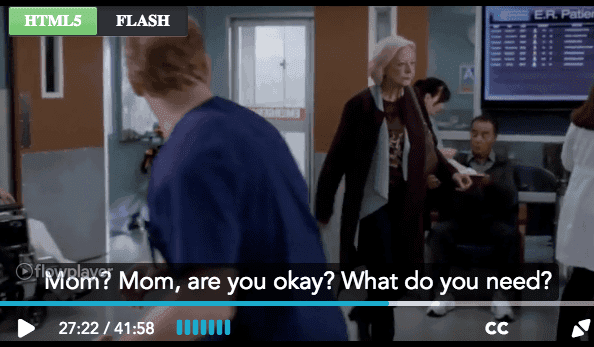 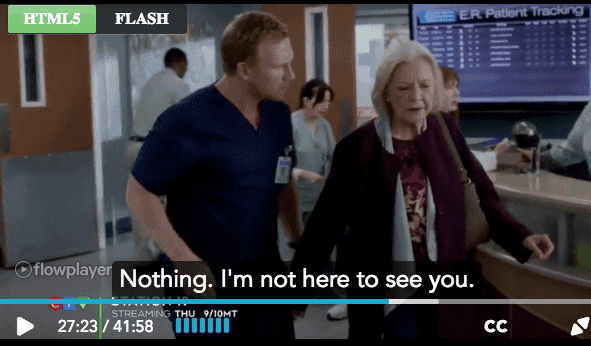 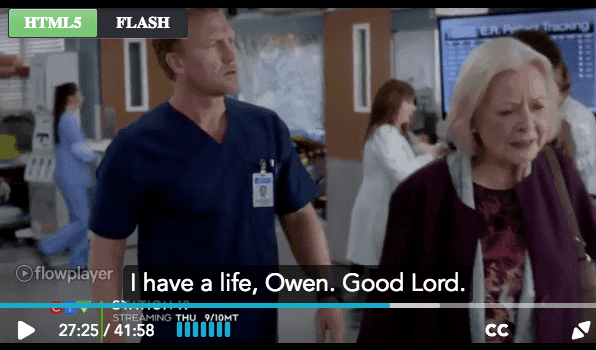 What I like so much about this scene is the way in which Owen's mom dismisses him. She makes no bones about it: she's not there to see him. She has her own life.

As a mom whose children are reasonably grown up I can relate I suppose. I find myself cherishing my new found freedom now that they don't need me so much.

I'm not saying they don't need me at all, but definitely not as much as they used to. Like me, they have their own lives to live. And I like being a part of that, but I also really appreciate the chance to live mine.

No empty nest syndrome for me


So far the eldest children leaving home was not at all awful! I had read about empty nest syndrome, and how some women sink into depression once the children leave the nest.

But I mostly found peace of mind, and most of all.. Myself! Turns out, I was still in there somewhere.  I just needed some breathing room to come out and play.

N.B. Of course all this depends on the children doing well. If they're struggling, then so am I.