Birthday party: tips from the trenches 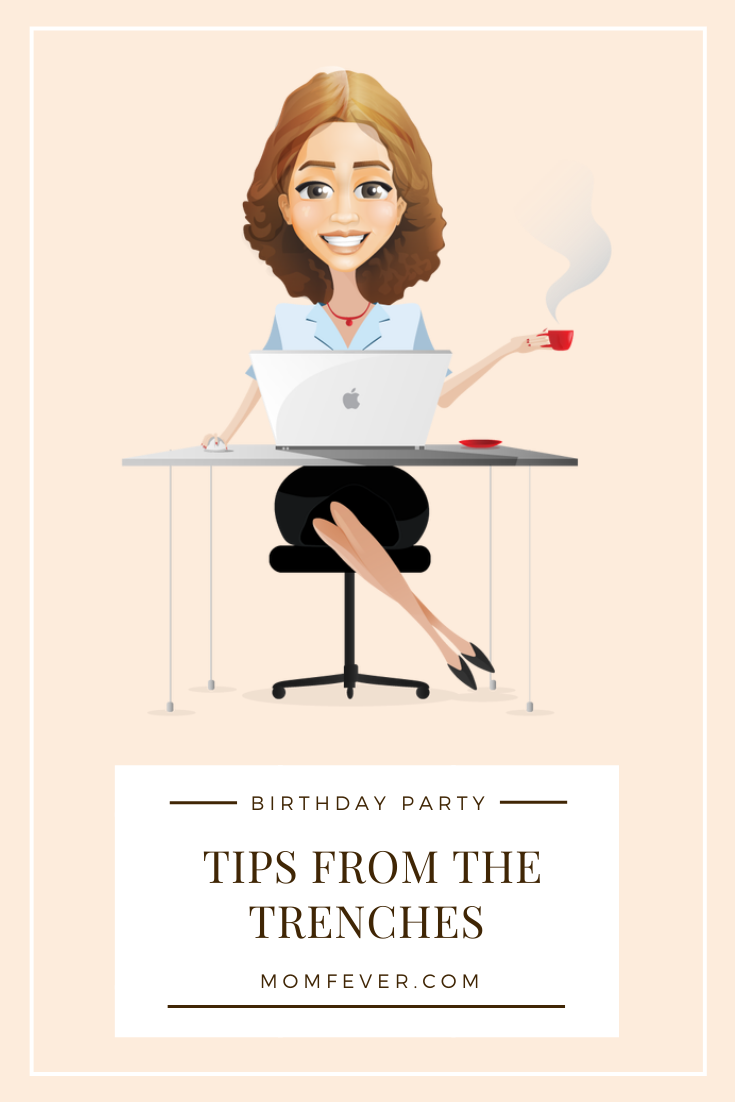 But I have to admit, lately I've felt drawn to more of a Laissez faire, laissez passer theme.

I'm ashamed to admit we had my youngest son's birthday in February, even though he turned ten in August... In my defense, August is a difficult month, what with lots of people going on vacation.
Anyway, we finally had it and I would like to share some of my experiences.

I had created a timetable, like I always do. I like to plan birthday parties to the minute preferring to schedule too much activities rather than ending up with kids having nothing to do.

As it so often does, things didn't go exactly like I planned. For one thing our first guest arrived way too early. And the last guest arrived way too late. In the past I would make sure the early arrivers had something to do by laying out coloring pages. But I had forgotten this time! And it felt soo awkward. So I rushed to my computer to get me some coloring pages. But by the they were ready, the problem had solved itself. The boys were running around the garden!


So that's my first tip: give kids a chance to come up with an activity on their own! If you jump in immediately, how are they going to learn?

My second tip concerns the cake. I know there's this whole hype of mom doing decorative cakes. And I have to admit some of them look like works of art. But in my experience kids also like to decorate their own cake.

So I always buy a cheap spongecake, a can of whipped cream and some smarties. And then I let the kids go wild. They can smother their cake in whipped cream and cover it with smarties.  Often they don't want to eat the messy end result, but that's alright with me. After all, it wasn't expensive. And I want them to have a good time.

So to sum up: don't be afraid to let the kids find their own footing. You don't háve to be their entertainer all the time. And you don't have to be Buddy Valastro when it comes to cakes. A cheap sponge cake is fine too.

What would be your golden tip for a mom who has to throw her first birthday party?
Parenting